“The Miracle League” is a charitable organization that provides children with mental and/or physical challenges an opportunity to play baseball as a part of a team with kids who are just like them. During each game every child gets a chance to hit the ball and score a run. Miracle league players are assigned a buddy usually a parent, fellow students, college students, business leaders or anyone who wants to give the gift of playing baseball to a member of the team. The Miracle League gives these children the opportunity to get out in the sunshine and enjoy playing the game of baseball in its purest form.

The children of the Miracle league also needed a place to play, so a specially equipped field called the “Field of Dreams” was built in Atlanta, Georgia. This custom-designed venue incorporates a cushioned synthetic turf that accommodates wheelchairs and other walking assistance devices, while helping prevent injuries. In other words, it provides a level-playing field where physically and mentally challenged children can hit, run, and catch – just like the best of them. This league was made to be less about the game of baseball and more about the fun the children have while playing it, the self esteem they grow and the happiness they get about feeling like they belong. Dean Alford, the first executive director of The Miracle League organization in Conyers, Georgia says “Sports are important for kids of all ages and abilities and we have kids who are doing things at a level that doctors have said were impossible for them.” 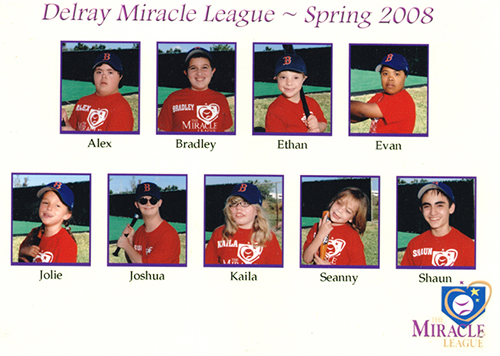 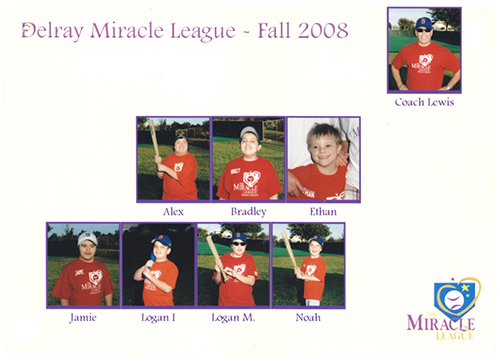 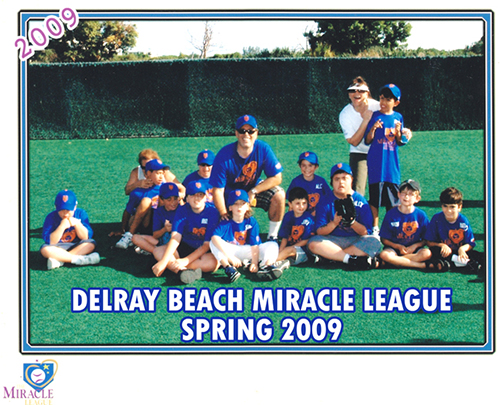 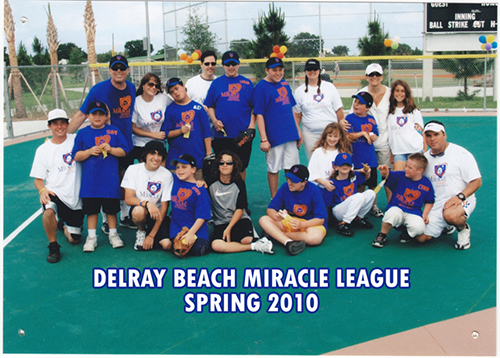 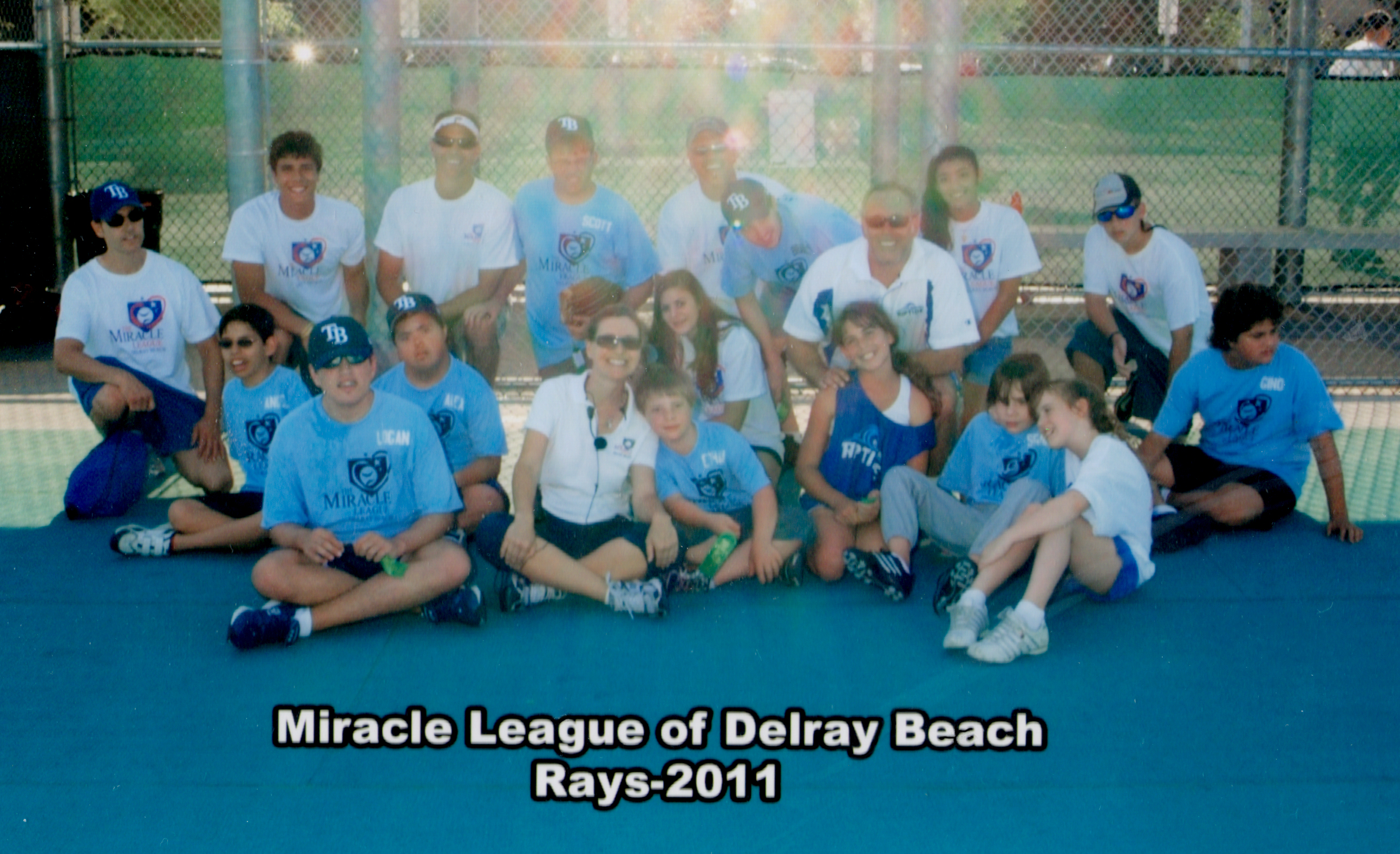 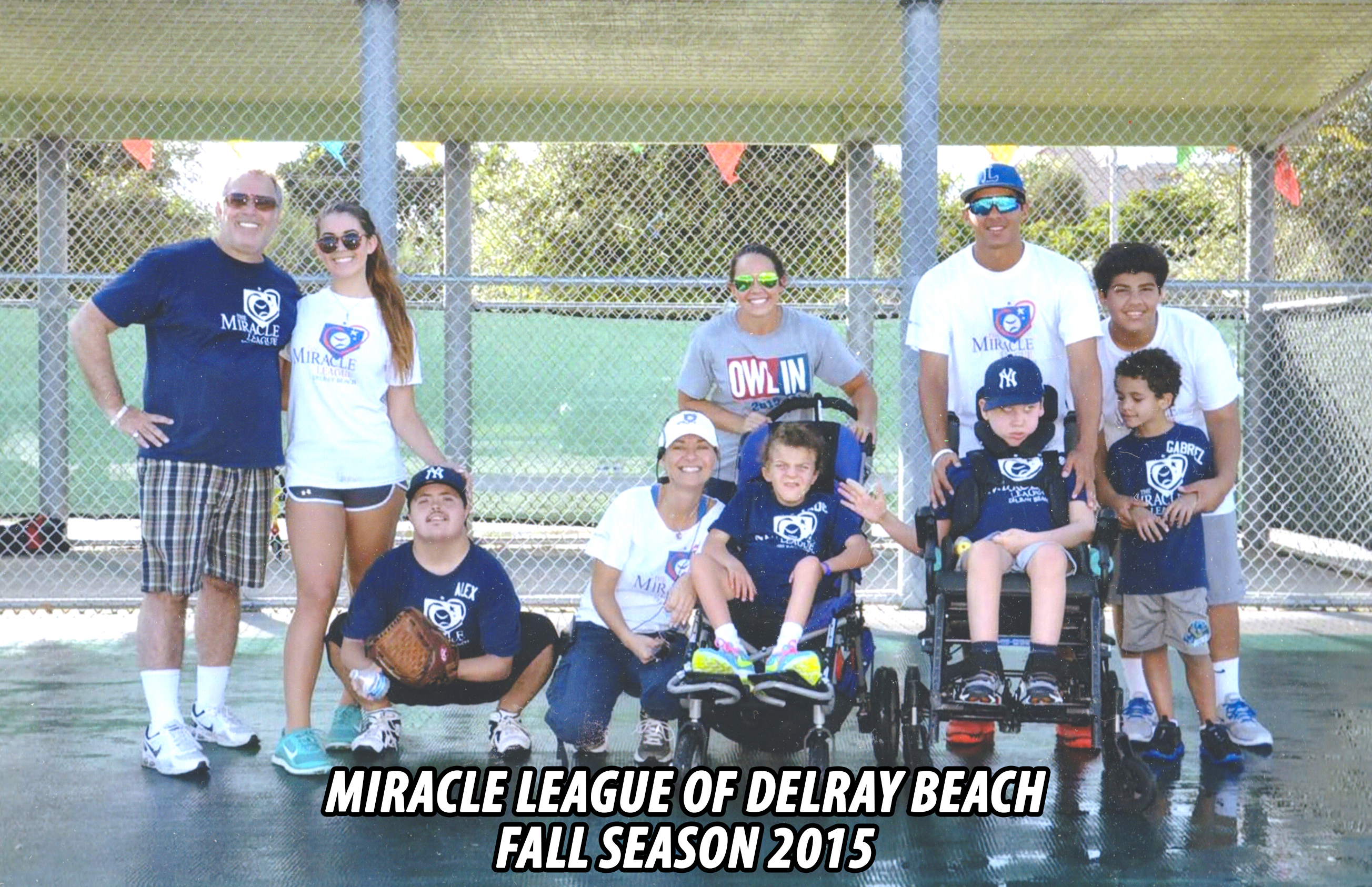 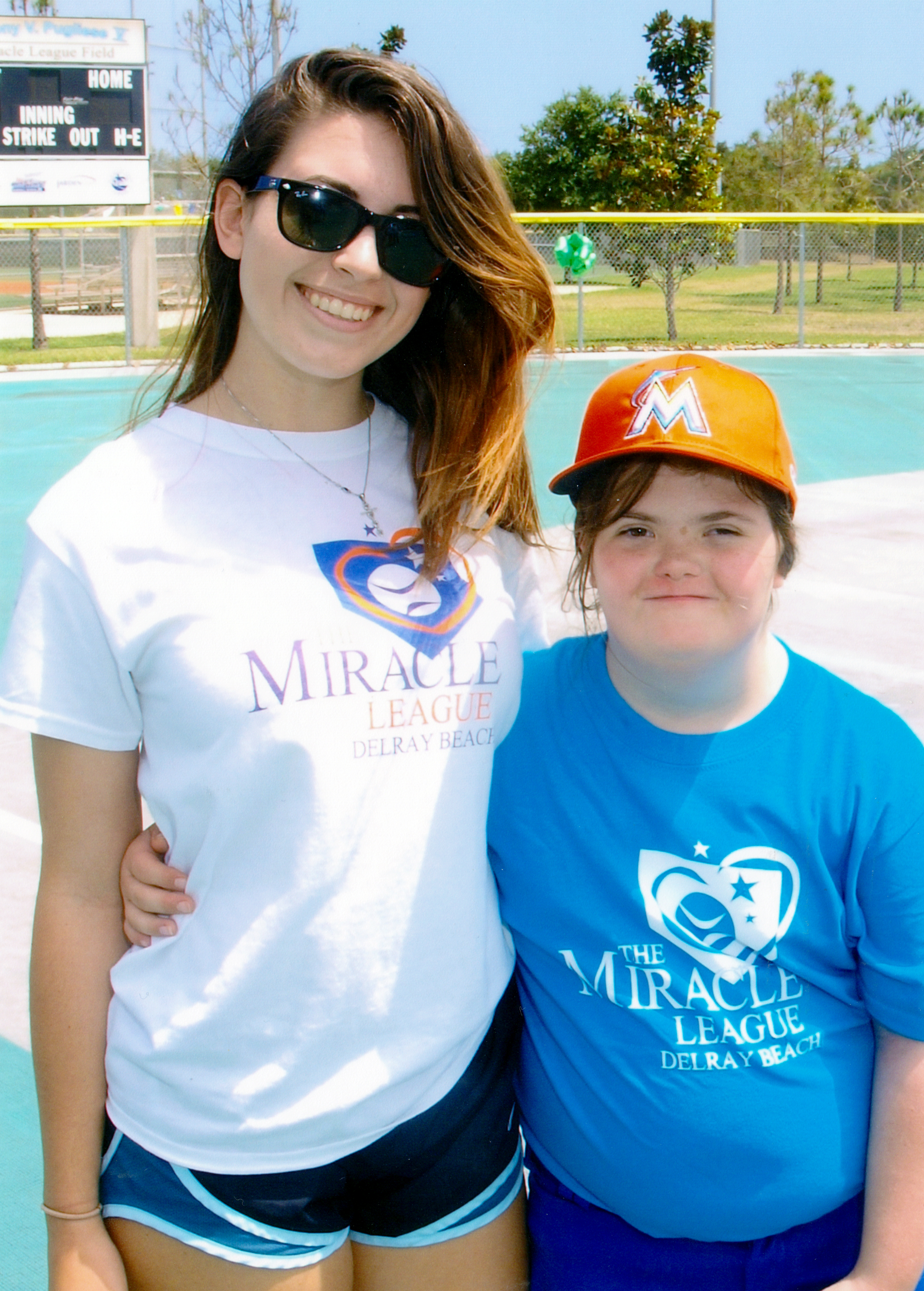 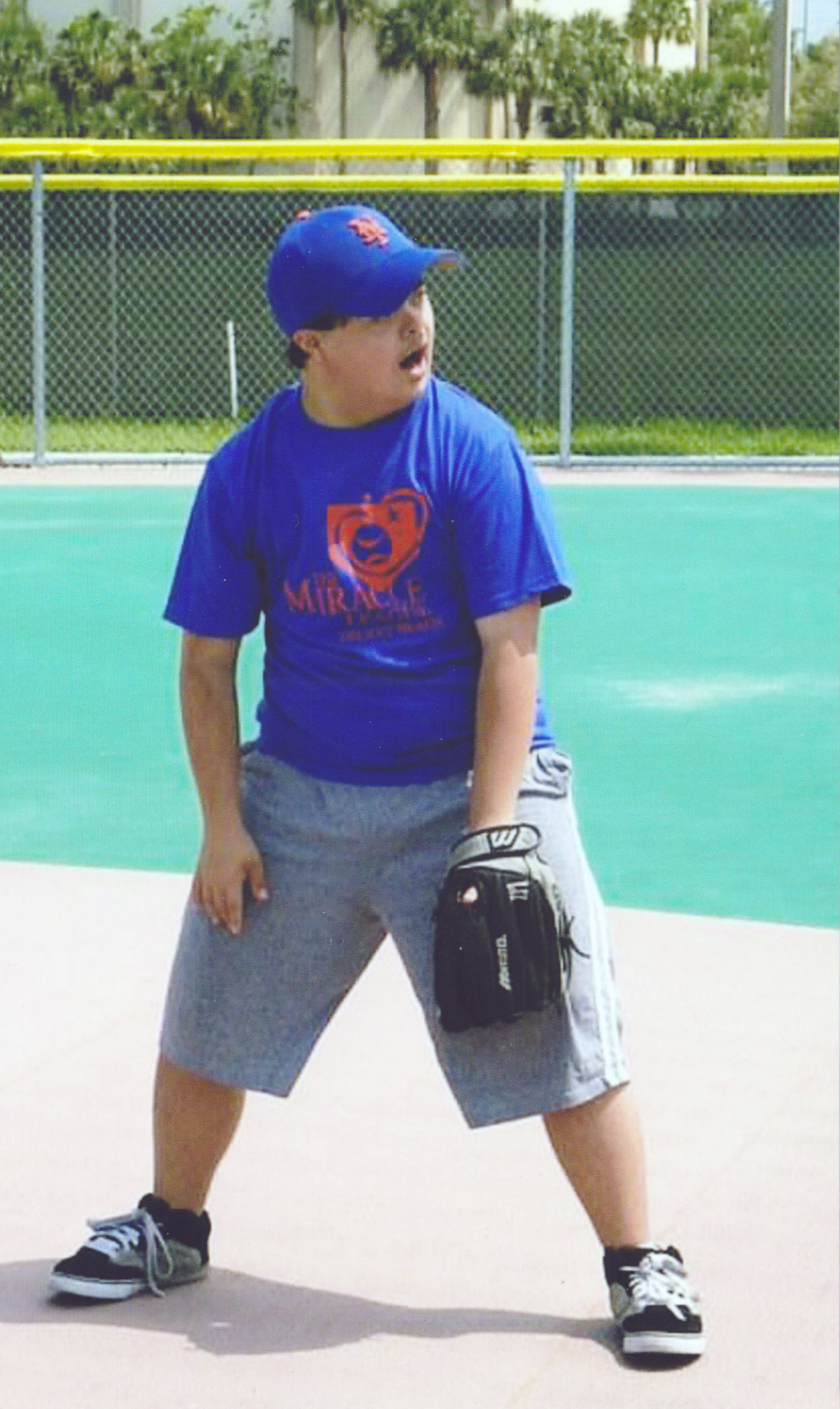 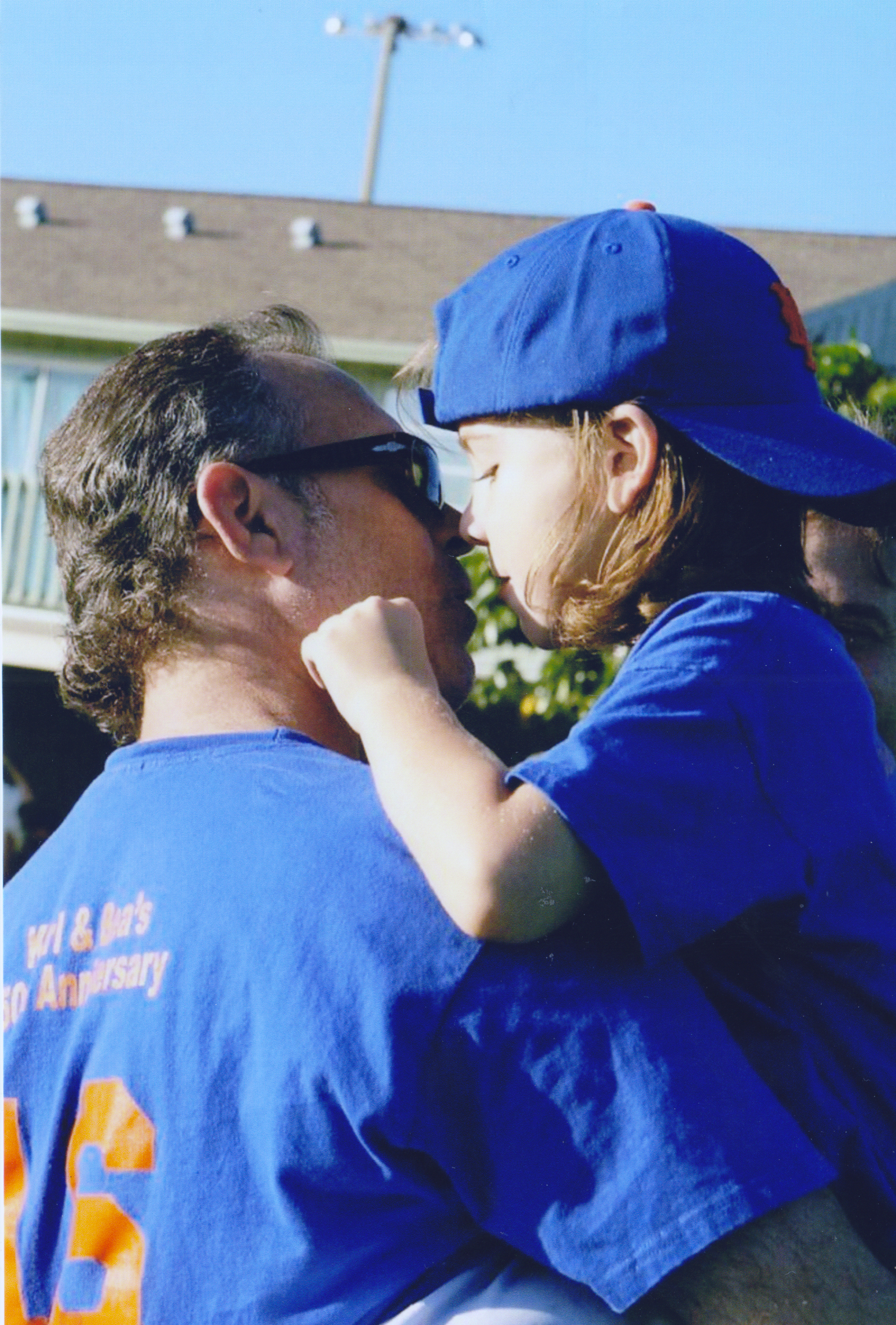 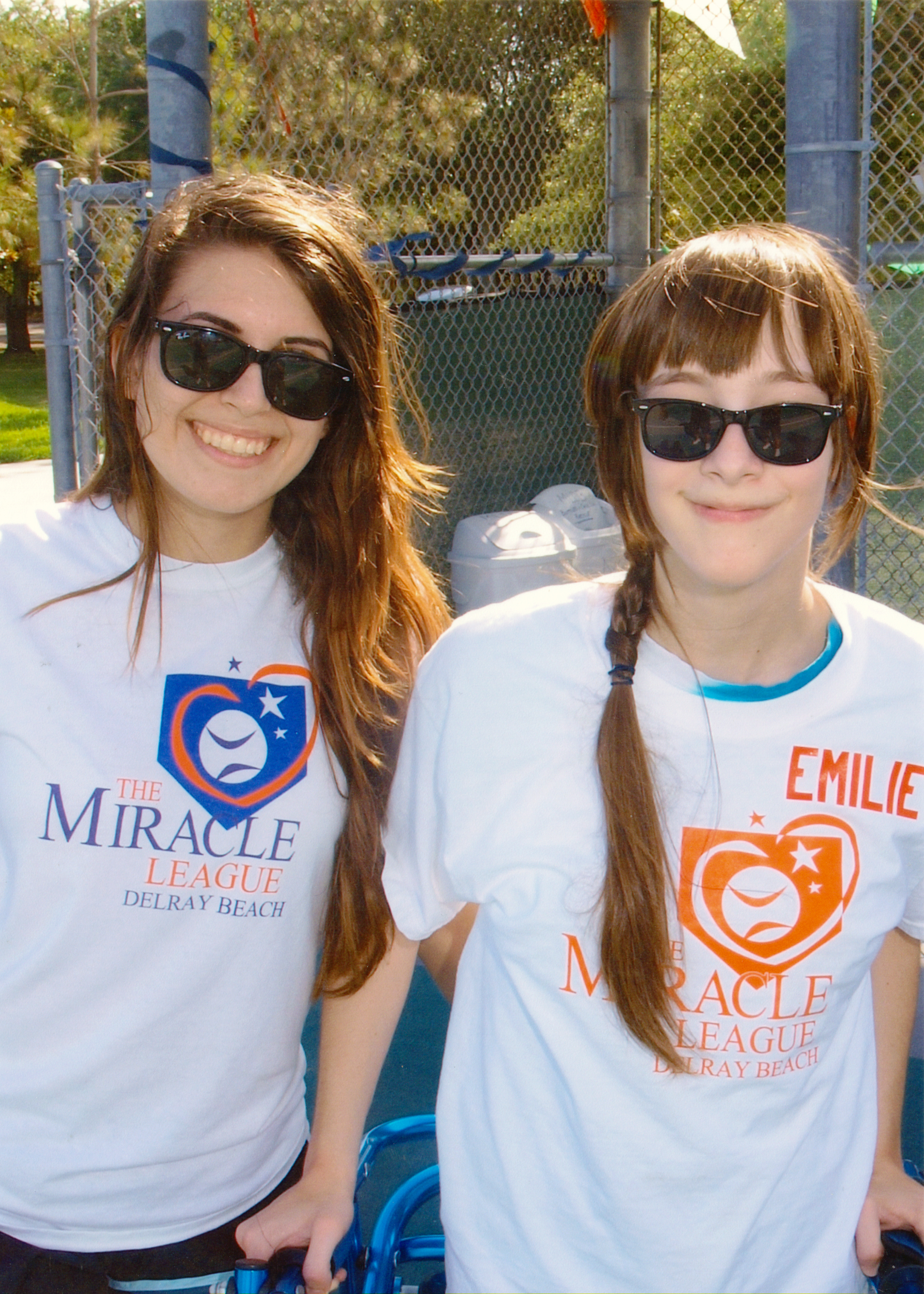 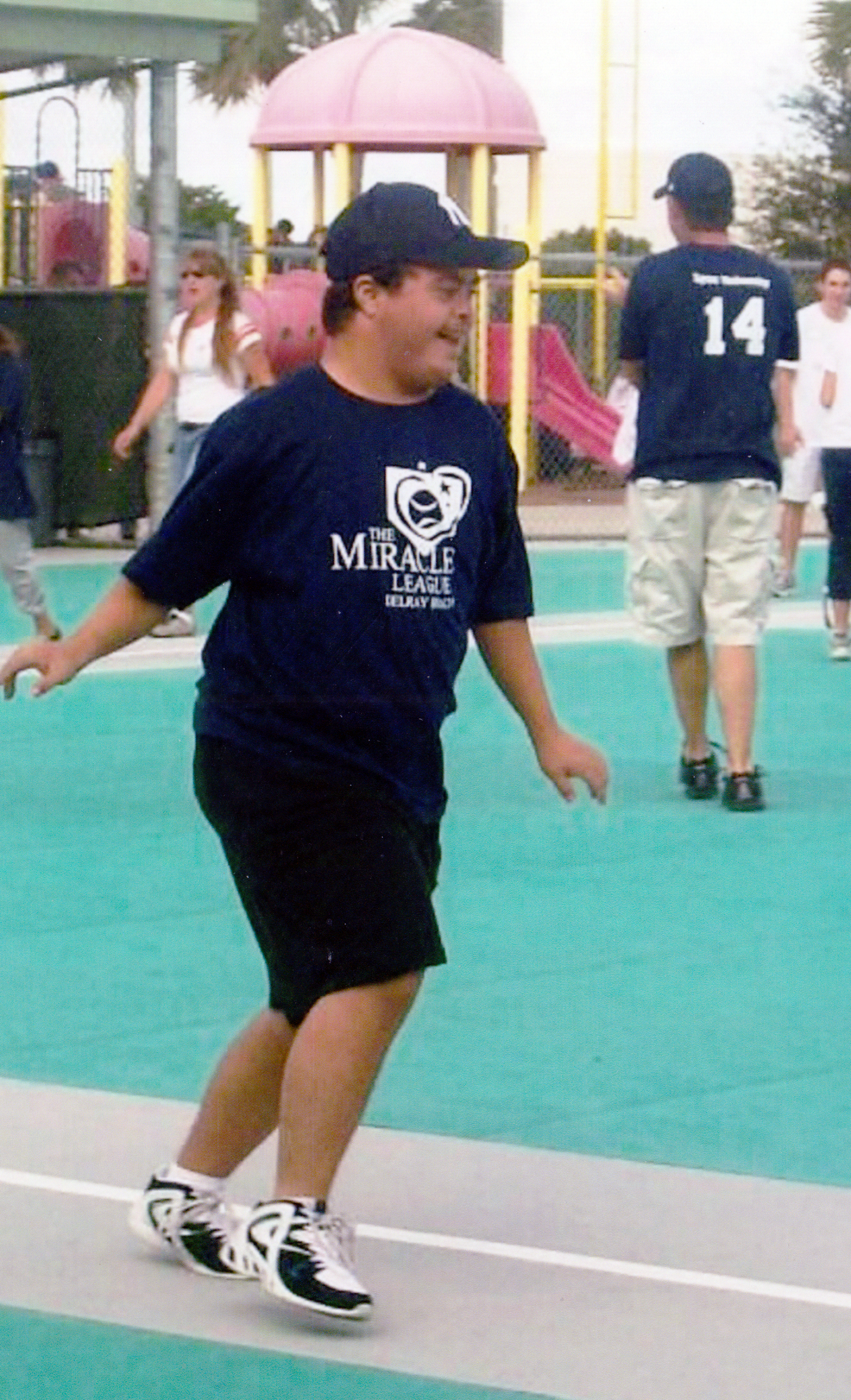 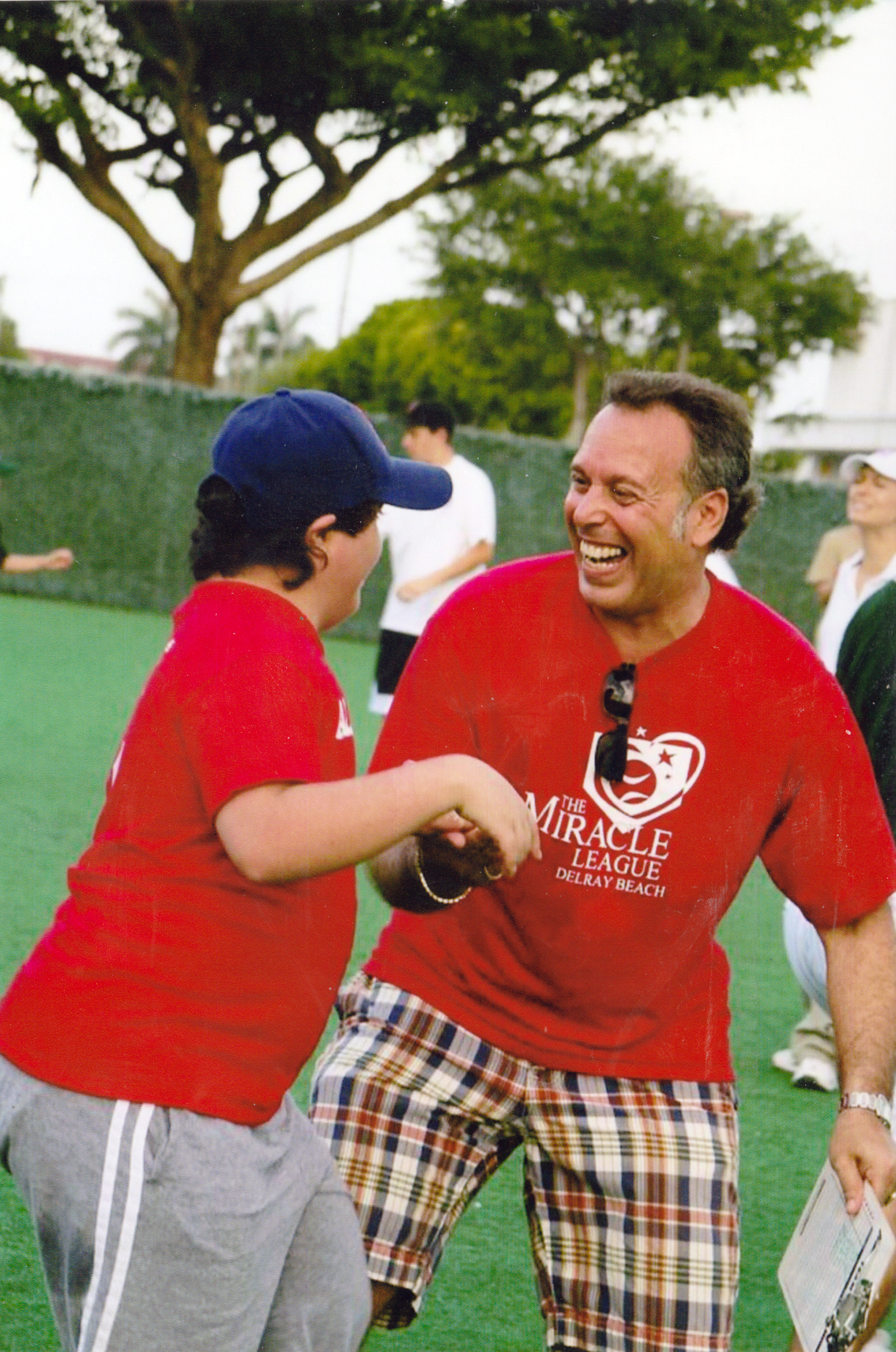 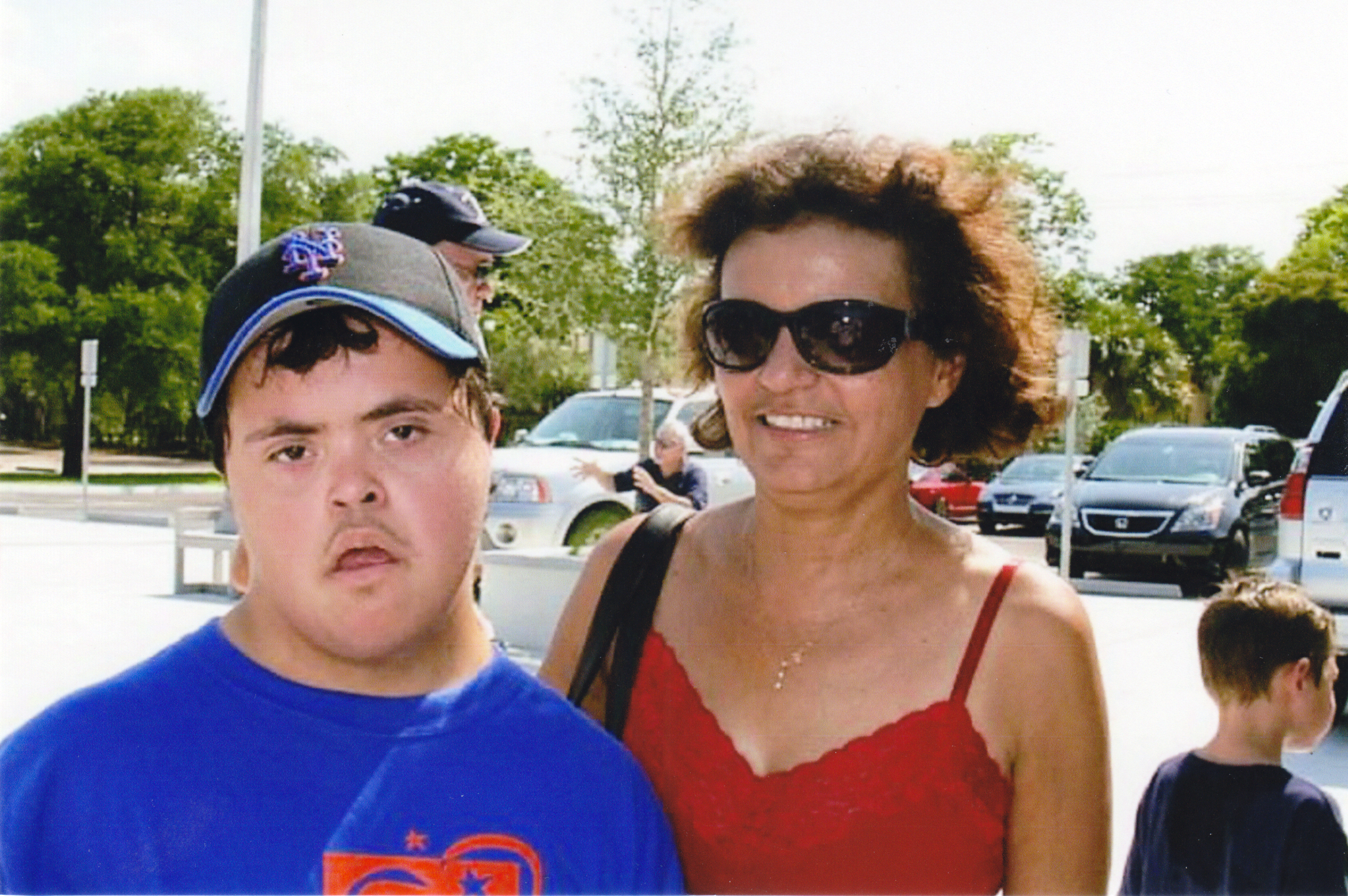 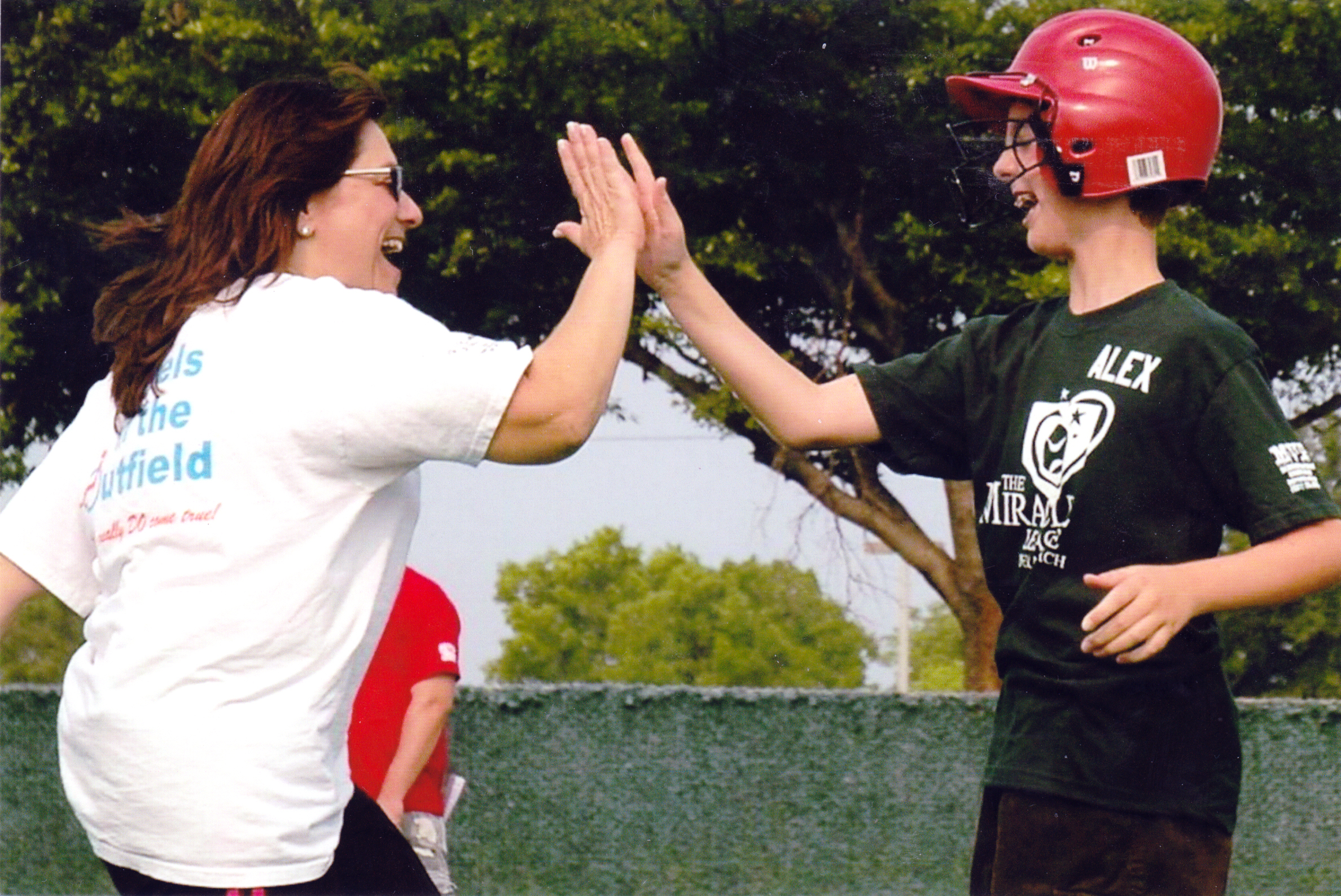 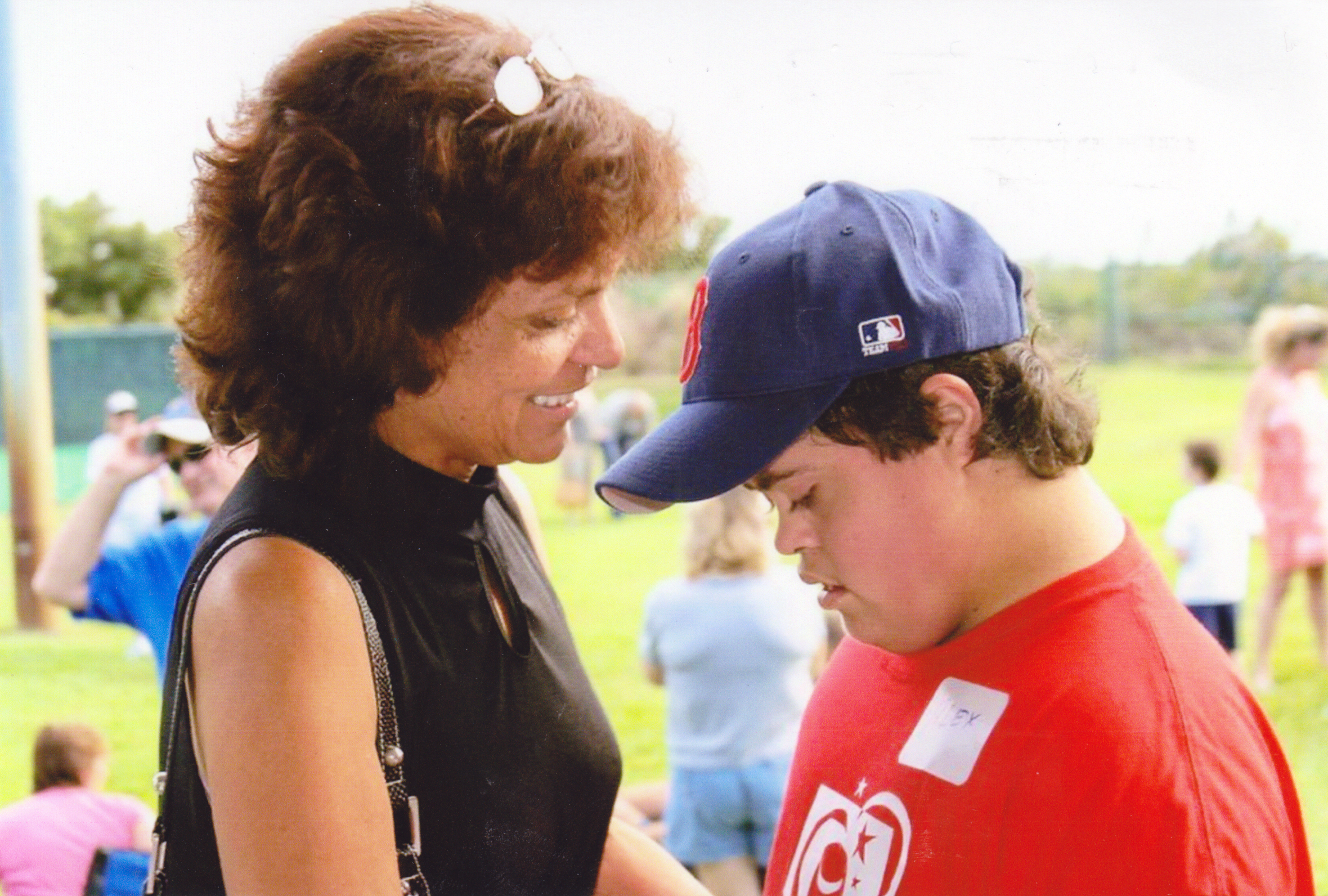 This organization has been able to uniquely bring together volunteers from the community, players with special needs plus their fans, to make us one large family each Saturday afternoon. You can feel the excitement and love in the air! I have been a volunteer since it’s inception, along with my husband & daughter. We have watched the players grow through the years and have formed wonderful relationships with the players and their families. There is no place more magical than a Saturday afternoon on the “Miracle Field”.